about us
online shop

The Varley battery range has been the premier choice for the professional and club racing car driver for some 60 years and the batteries have evolved over time to meet the changing demands of both motor racing and rally disciplines. We acquired the brand in 1986 and have used its experience and technical expertise to ensure that the Varley Red Top™ battery range is the best available for motorsport, with elements sourced from the best suppliers around the world. The batteries and ancillary equipment are available across the globe via our network of specialist motorsports distributors.

Talk With an Expert
 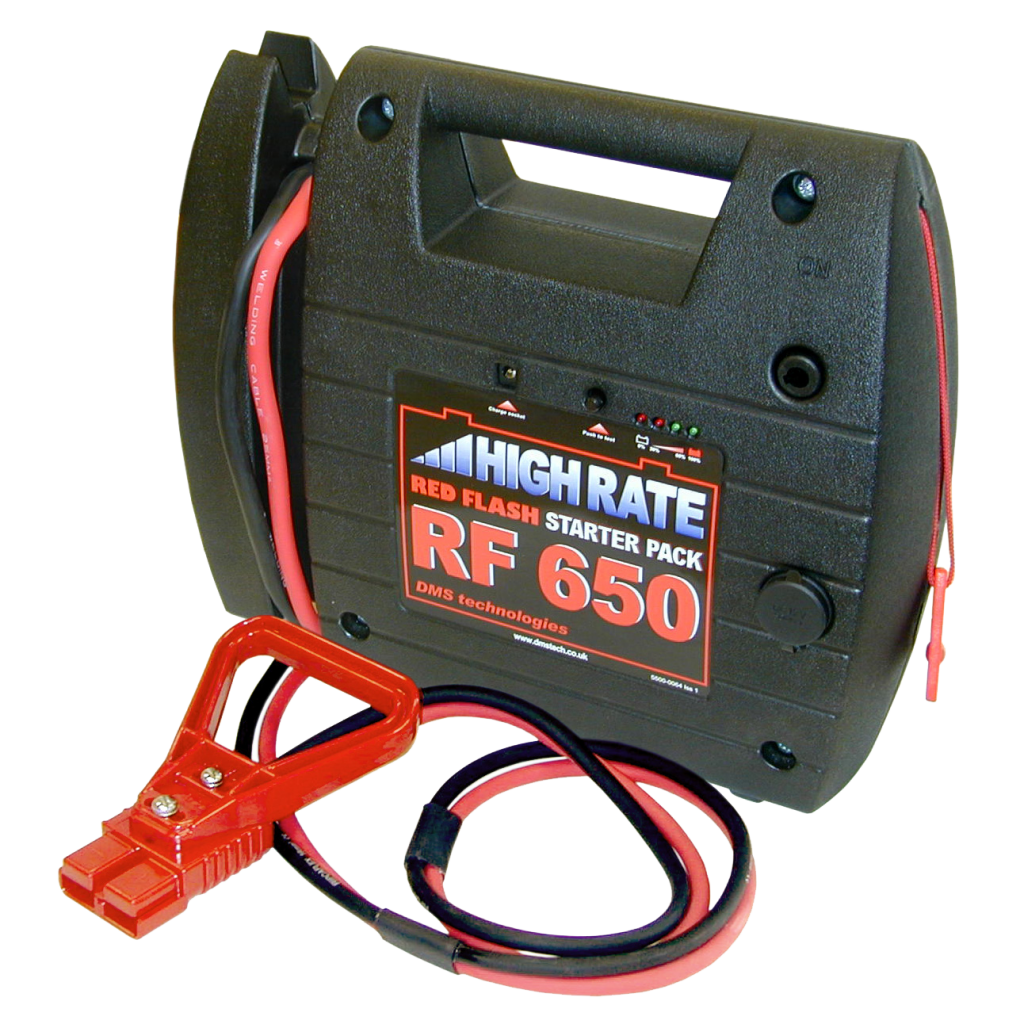 We offer a Red Flash™ 650 Grid Start Power Pack which is ideal for connecting to a race car either in the pits, on the grid or in the garage at home, conserving vital onboard battery power. Utilisation of the same AGM. (Absorbed Glass Mat) technology, within the Red Flash™ RF650 Grid Start Power Pack, found in our Varley Red Top™ Racing Batteries, provides the ability to harness large amounts of power from a pack weighing 10Kg.

It has a number of safety features such as an isolator key switch, ideal for safe transportation of the pack and also protection circuits, which will protect your ECU from current surges. The Red Flash™ RF650 Grid Start Power Pack comes complete with a 2A Multi-Stage Mains Charger to ensure that your pack is recharged as fast and efficiently as possible. The 25mm² cables are welding grade and so have a very low resistance, allowing very high amounts of current to flow. There is also an adapter lead that enables the GridStart powerpack to be used with either the larger 175A or small 50A connectors.